This choice is another underrated Tom Hanks movie. It’s a movie that shows the importance of humor in our lives, and sometimes laughing over a very serious situation is the only way we can remain sane.

Tom Hanks and Sally Field’s characters form an unusual friendship through the art of comedy. Tom Hanks plays a med school drop out trying to make it as a stand-up comedian. Sally Field plays a housewife, tired of her mundane routine, and not receiving support from her husband while trying to achieve her dreams.

Hanks Character takes Field’s character under his wing and teaches her the art of comedy and humor. The jokes in this movie are quite funny, and while the movie revolves around comedy, the movie itself is more of a drama.

The importance of laughter, friendship, and love really shine in this movie! It’s such a gem!!

I recommend treating yourself to a movie marathon today, Prop your feet up, order a pizza, (or make one,) get some of your favorite snacks, and enjoy copious amounts of wine. Everything else can wait one more day.

I LOVE this next choice for so many reasons, and I think you will too, at least, I hope you will. Since we are all lovers of the written word, and we are all writers, I think we can identify with the writer and her quotes in this film. 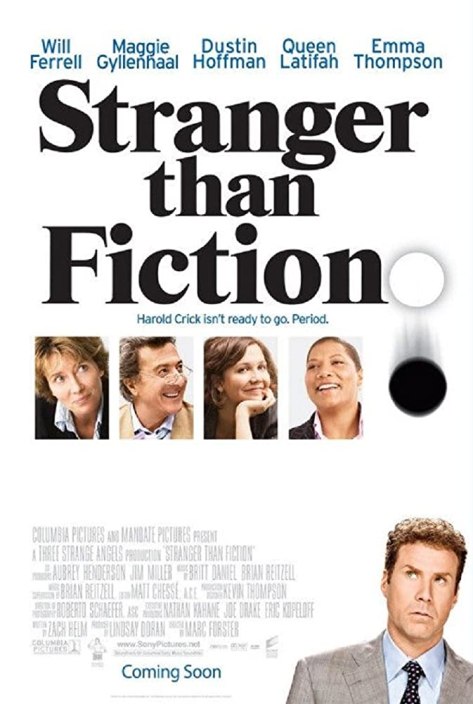 Will Ferrell plays your run of the mill, average IRS agent. His life is boring and monotonous, until one day he wakes up and can hear a narrator narrating his life story with disturbing accuracy.

Follow along as we find out the twist of the relationship between Ferrell’s character and the writer/narrator, and why all of a sudden he starts hearing her narrate his life.

This is one of my all-time favorite movies, and it gave me a much deeper respect for Will Ferrell as an actor. Everyone knows him for his comedy, but this movie isn’t a comedy (there is some dry, dark humor,) but rather a very dramatic film and Will Ferrell plays the role exceptionally well!

(This is another movie where the trailer gives too much away if you haven’t seen it, just watch it without the trailer. Trust me, it’s worth it to be left a little in the dark for this one!)

Teaching life lessons or setting an example through humor can be tricky, but I can think of no one better to do such a task than Paul Rudd. 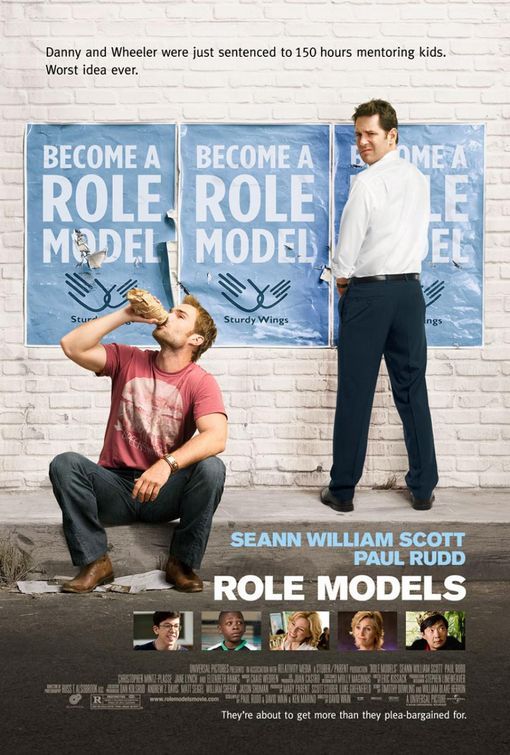 This movie is hilarious! I dearly love Paul Rudd and the acting is superb! This is a MUST WATCH!!

Today’s choice is all about the importance of love. True, undeniable, unwavering, irrevocable love.

This beautifully heavy movie teaches us the true meaning behind love. The selfless acts of caring and understanding and learning as much as we can about another, not for the intent to judge, but to understand. People aren’t perfect, people will always fail us, but if we take the time to really learn and understand those “faults,” we can find ourselves growing and loving deeper than we ever thought possible. Love has never been about what it can do for us, it’s far too selfless and beautiful, but yet, so many people seek out love to benefit themselves. This movie shows the beauty of falling in love with another’s scars.

Adam Sandler is brilliant in this movie. Personally, I think this is a movie every person on the planet should watch. It’s so good and one of my all-time favorites!

In addition to the pizza and snacks I’ve recommended for this movie marathon Sunday, I also recommend pudding for this one. My favorite pudding flavors are butterscotch, banana, and pistachio, but one can never go wrong with chocolate or vanilla either.

Have you seen any of these films? Did you enjoy them? What underrated movie(s) do you recommend?