It’s been a long time since I have done a list, and I was sitting here thinking since we are all staying at home anyway, why not compile a list of movies? I have done horror movies and romantic movies in the past, but I wanted to create a list of movies that a lot of you might not have seen, haven’t watched in a long time, or maybe haven’t even heard of.

Every day during the month of April I am going to share one of what I consider to be 30 of the most underrated movies. If the world isn’t giving them the recognition they deserve, I surely can! 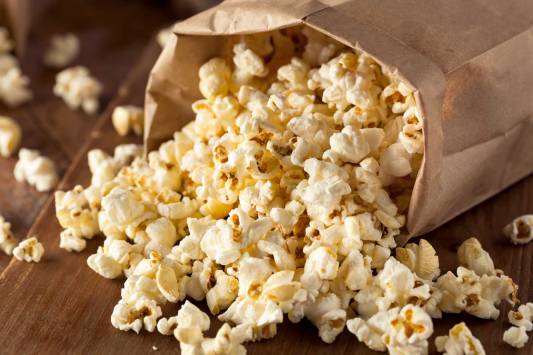 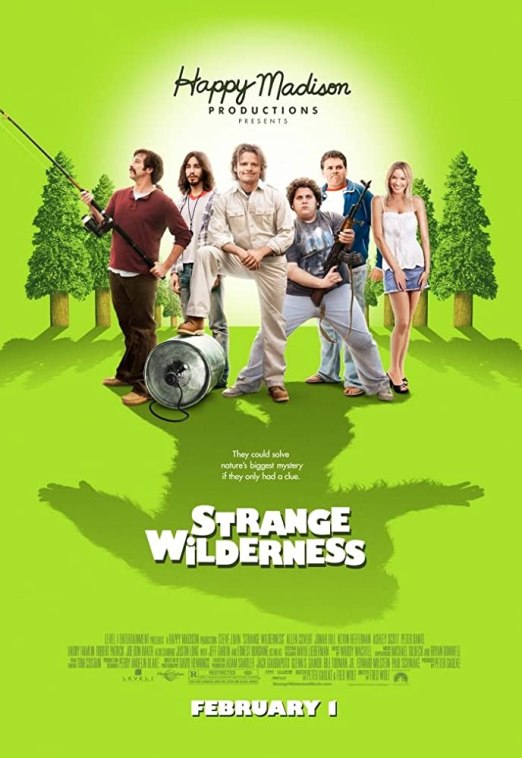 Peter, (played by Steve Zahn,) inherits his father’s television show “Strange Wilderness,” a documentary about animals. The ratings plummet and the show is cancelled. We are blessed with long flashbacks of the show’s demise, which is quite comical.

The studio head gives the show two more weeks. Peter tries to think of a genius way to save the show when his friend tells him a story about how Bigfoot was spotted in Ecuador. Peter and his friends, who just so happen to be stoners, set out on a road trip. Just like most comedies, chaos, trials, and even tragedy ensues, but all in a very hilarious way.

The cast, which includes Justin Long, Jonah Hill, Peter Dante, and Ashley Scott make for hysterical scenes. Honestly, I don’t know why this movie isn’t more popular, my stomach and cheeks hurt after watching it from laughing so hard.

I definitely recommend this movie to lighten the mood and guarantee laughter during these trying times.

What are some of your favorite underrated movies? Have you seen Strange Wilderness? I would love to hear your thoughts!