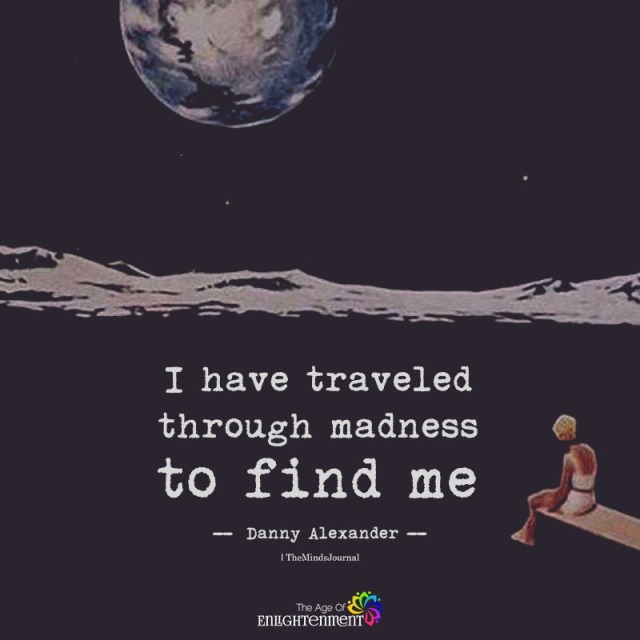 This poem came to me tonight. I was inspired by Don McLean and his lyrics to “Starry Starry Night.”

I thought of calling this poem “Patterns of Life,” because I feel his message is one that bares repeating. So I took his idea, and put my own spin on it.

So this poem, is for you, my readers; and when I include this in the book of poems I hope to publish later this year, I will include a special note there too.

But so many of you have the courage to speak about the demons in your life, and while much of the world may not understand you, or it’s only that you feel misunderstood, I want you to know that I see you. I see you, I feel you, and I applaud you. Because everyone deals with the darkness, but it is only the strong who can write about it.

Every single one of you inspire me every single day, and it’s not because I see you as a disability, mental illness, or that I deem you insane. No, I see your soul, and it’s beautiful, and it makes me want to become a better woman.

So thank you, for inspiring me, this poem is for you, and I hope it touches your soul, just like you have touched mine.

some square and some round

some white and some brown

All of them different

and much are the same

to help us stay sane

But peel back the colors

of comfort and logic

and you’ll find the darkness –

the voices so toxic

I was raised on Poe

and now I understand

the heart’s some call crazy –

The raven only visits

so we heighten our senses

and give into the fright

That’s when the demons

come out to play

but how long will they stay?

in love with the dreaming

but the demons get louder

my god! they don’t stop screaming

so we run for the door

and the raven above us

For he knows we’ve known heartache

since we were young

and the pain from the screams

souls quick to dismiss them –

But they don’t understand

and how can we blame them?

for they know not the madness

of the art that’s within them

and the sun will start shining –

and we’ll keep on designing

the colors of comfort,

of bliss, and of zen

And the dark squares will continue

to bring heartache and pain

But as long as we keep on creating –

allowing the madness to pour

we can turn to the raven

“This world was not meant for one as beautiful as you.”

This entry was posted in Friendship, Personal, Photography, This Is Me and tagged #friendship, darkness, insight, instrospection, madness, Poetry, understanding. Bookmark the permalink.